Features and Characteristics of EIGRP Protocol

Enhance interior Gateway routing protocol (EIGRP) is a hybrid protocol which have both types of features of distance vector protocol and link-state protocols. EIGRP is important topic of CNNA.

Following are the some main features of EIGRP protocol. 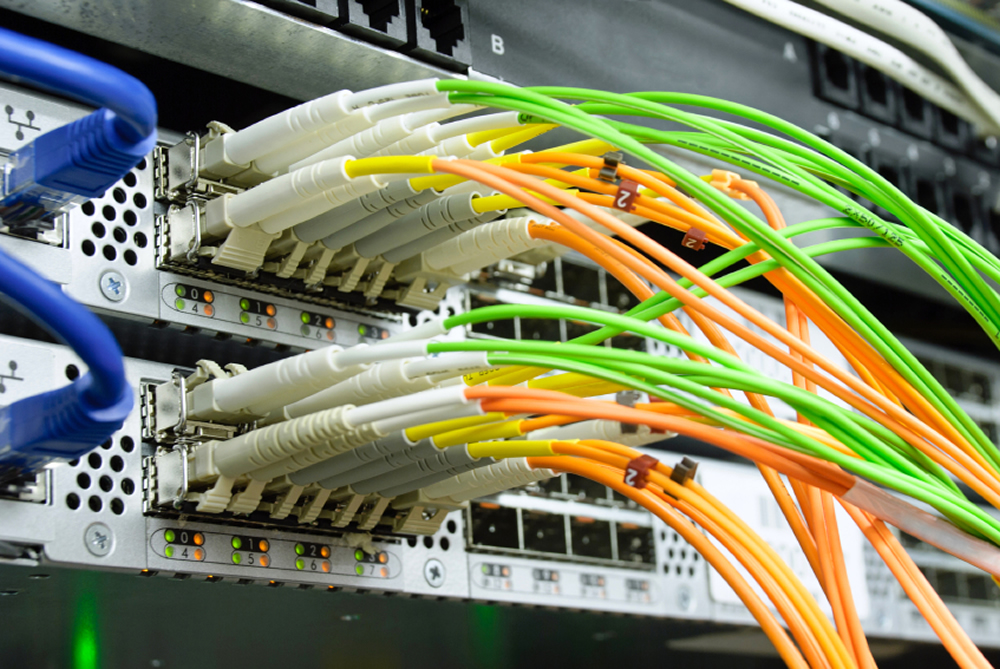 Check out the EIGRP Quiz for test your networking skills.