Putty is one of the good terminal or ssh client software used for creating terminal connection with your network devices but there are some other good SSH software are also available which are also used by network professionals. Here is the best list of Putty Alternative :

MobaXterm is a best ever terminal for Windows operating systems. In MobaXterm you can used the multiple tabbed SSH client connections for remote terminals in the single windows. It also give you all basic Unix-commands on Windows OS with a single executable file which works out of the box. 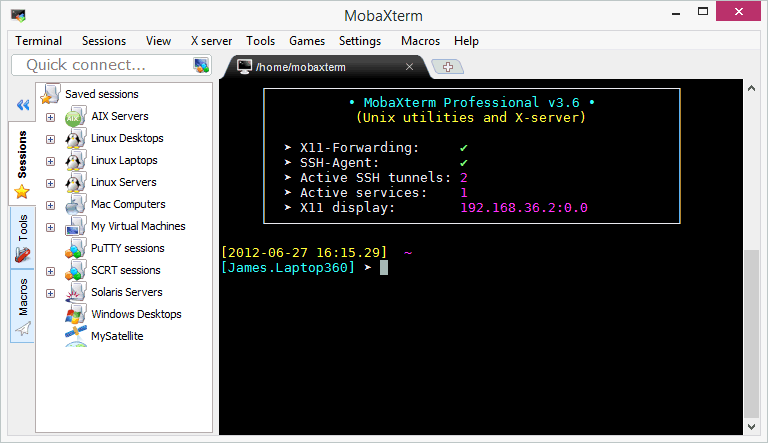 Mobaxterm is available in free and paid versions, following are the some features of free version.

Learn more how to use MobaXterm with Gns3.

KiTTY is also putty alternative terminal software or a Windows SSH Client. KiTTY terminal look like the putty software but have some advance features as compare to PuTTY. 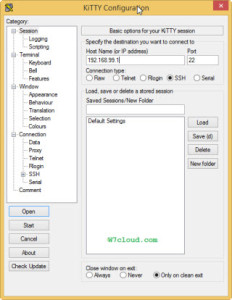 Here are the some advance features of kitty over putty:

Terminals is a secure terminal tools used for different terminal services like remote desktop, SSH, telnet etc. It also have the multi-tab feature and a colorful graphical interface. 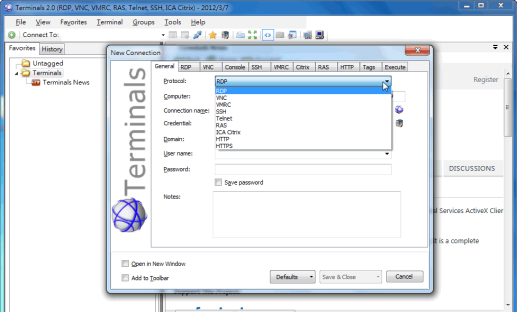 Following are the key features of terminals:

OpenSSH is a free version of the SSH or terminal software for windows OS.  One of cool feature of OpenSSH is that It encrypts all traffic  and provide you a secure connection to your end device. OpenSSH provides secure tunneling and several authentication procedures for very secure and save connectivity.

I have found the above SSH software as a best putty alternative, you can share your experience here in comments. I hope this article is informative for you and i would like to thank you for reading.