Softswitch is central hub for a voice network, a softswitch is a software based a telephone switch, which has been used to interconnect telephone circuits landline. In a network Voice over IP (VoIP), softswitches are centralized devices simply work with the help of a processing machine such as a computer. The concept of a VoIP softswitch is associated with the idea of completely separating the switching unit of the base network. Since the VoIP networks are formed by a combination of circuit-switched (telephone) and packet switched (computing) networks, a softswitch acts as a hub of the interconnection or seam between the two networks with the transfer of multiple data requests from one network to another simultaneously. 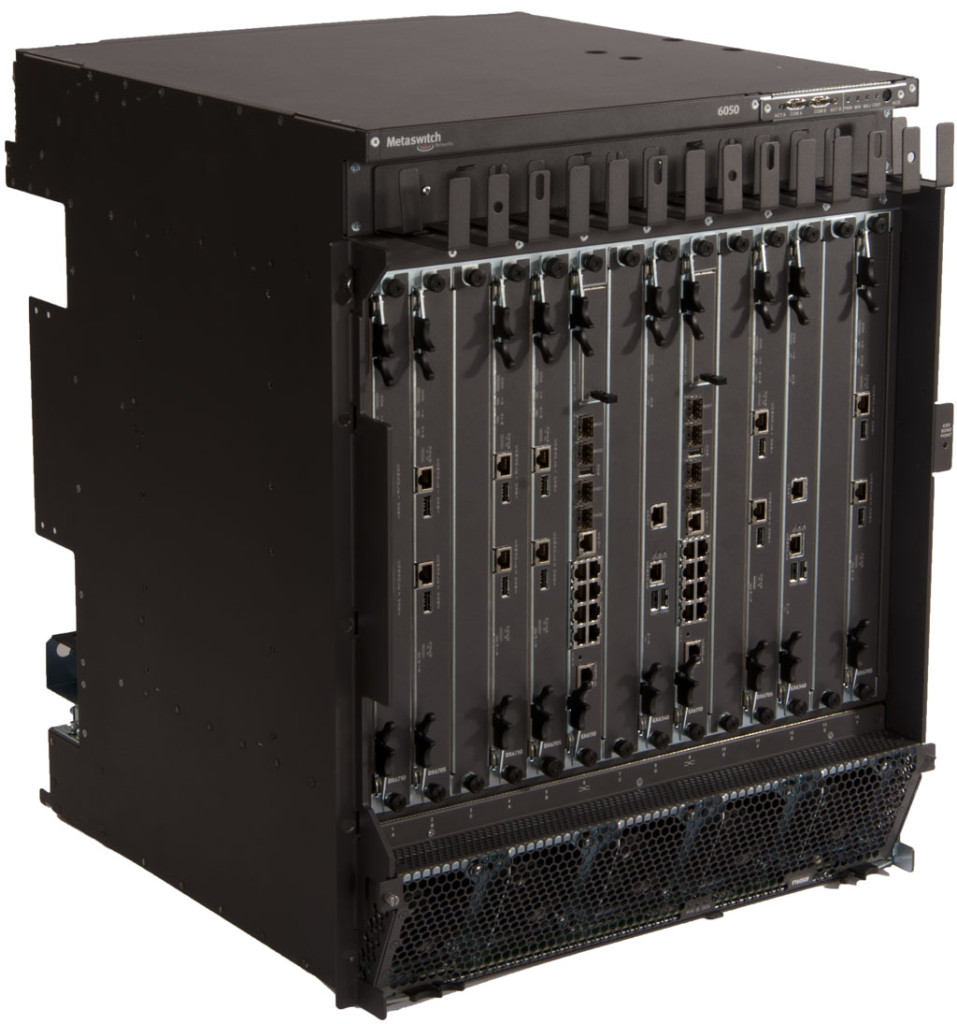 The main function of a VoIP softswitch is to provide a mechanism for efficient and strong communication from the public telephone network for computer networks and vice versa. When connected to a computer network packet switching, a VoIP softswitch also facilitates applications such as video / voice conferencing, interactive chat, Internet browsing and sharing of multimedia files from both computer and telephone networks.

Advantages and Benefits of Softswitch: