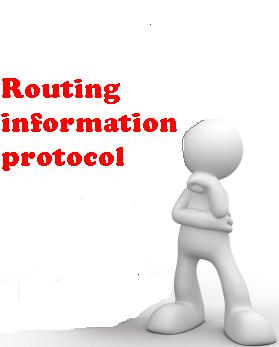 This article is related RIP design and we will study the features of RIP. Following are the important features of RIP those can be consider while choosing RIP for your network.

So if you have a small network then you can use the RIP, it’s easy to configure and easy to manage. RIPv2 also appears at the edge of larger inter-networks.